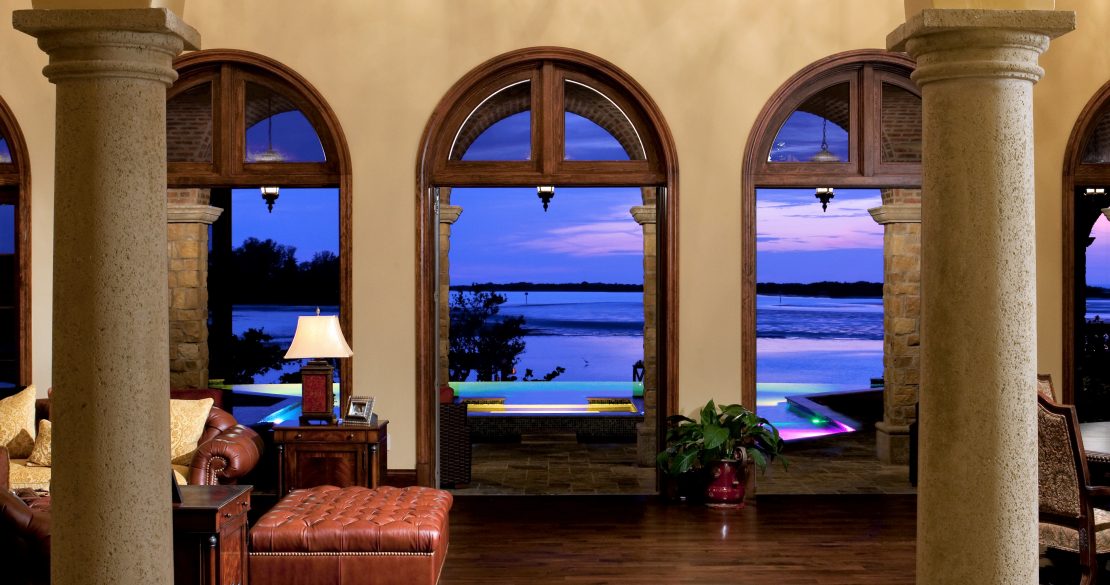 July 11, 2010 (Washington, D.C.) – The American Institute of Building Design (AIBD) announced the winners of the American Residential Design Awards® (ARDA) in Portland, Oregon, during the AIBD 59th National Convention.  The winners were located in 17 different states and the District of Columbia.  Design Competition Chairperson, Michael Battaglia, was pleased with the event, “The entries were outstanding and the judges were impressed by the difficulty of choosing a winner in many of the categories.

ARDA® is a progression of the AIBD annual design competition, which has been in existence for 59 years.  Since 1950, the American Institute of Building Design (AIBD), the nationally recognized association of Professional Building Designers, has provided its members professional and educational resources, and has developed nationwide design standards and a code of ethics for the building design profession.  Today, the AIBD represents professional and associate members in 46 states and throughout Canada and abroad.  Its chartered societies are active in their respective legislative arenas and work to promote public awareness of the building design profession.

Tampa, Florida’s Windstar Homes was honored with the award for “Best Custom Home – 2010 for a waterfront Tuscan-inspired residence and two (2) awards for Best Conceptual Design for its Sea Breeze and Sequoia models that are part of their newly introduced “Arbor Collection”.

According to Bobby Gross who, with partner David Lesser, owns Windstar Homes, “Receiving these highly coveted national awards from the design community confirms that our Design / Build program truly works.  Architecture, Quality, Commitment and Value are the hallmarks of our company.  Honors like these are the fuel that allow us to continue to reach new heights in our unrelenting quest for excellence in the custom home arena.” 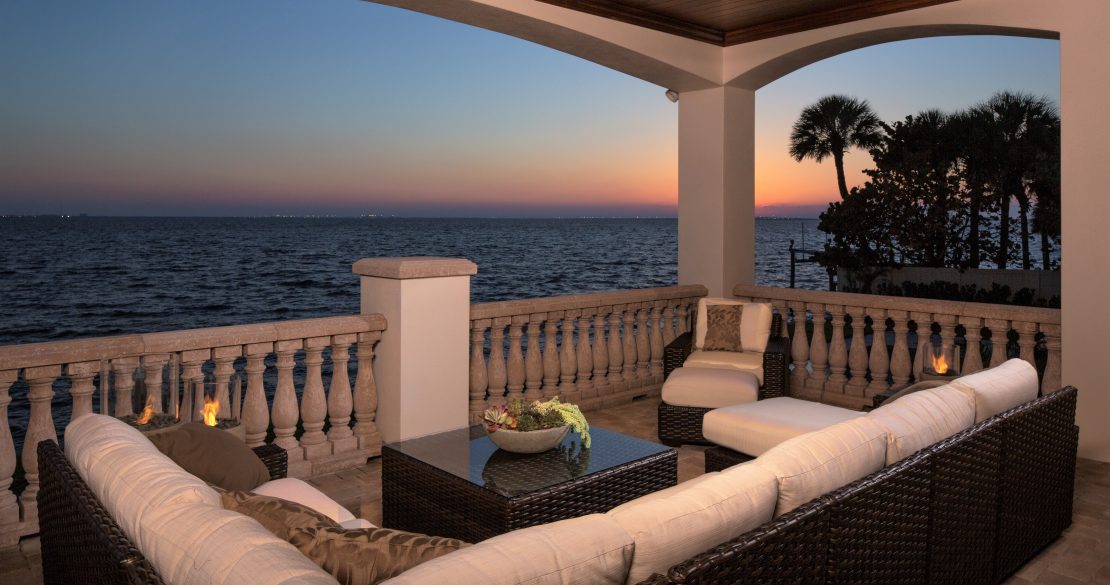 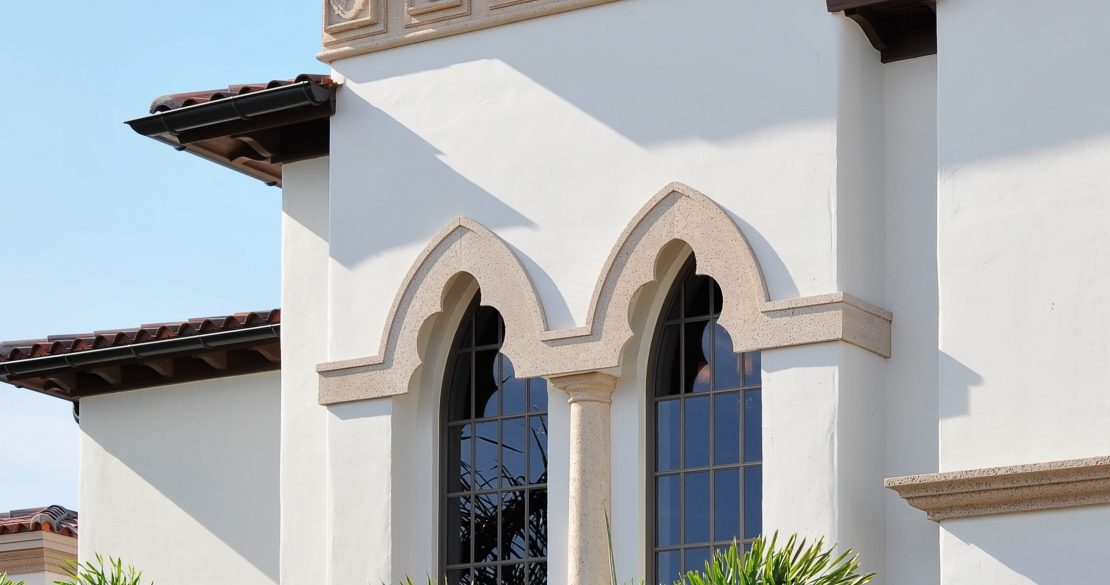