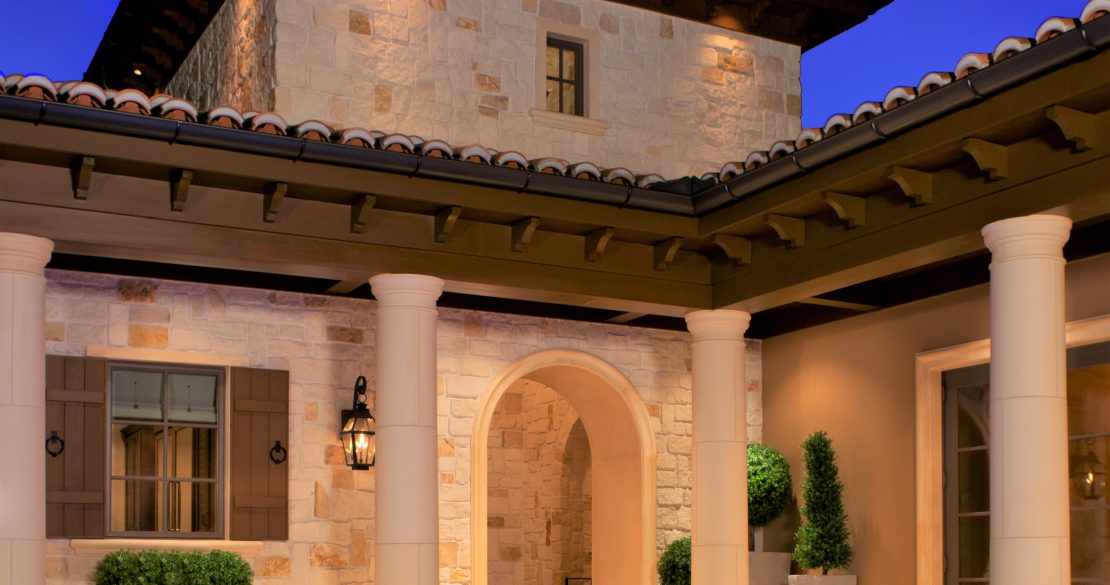 July 23, 2011 (Orlando, FL.) – The top building industry professionals throughout the Southeastern United States, received the highly sought-after Aurora Awards® during the 2011 Southeast Building Conference (SEBC).  This year’s winners were selected from among 80 categories by a panel of industry experts and were honored at the 33rd Annual Aurora Awards Gala/Spectacular on Saturday evening, July 23 at the Rosen Center in Orlando.

The Aurora Awards® are the Grammys® of the home building industry and honors builders, planners, architects, developers and interior designers within a 12-state region stretching from Texas to Virginia, who have demonstrated building and design excellence.  The Auroras are sponsored by the Florida Home Builders Association (FHBA), the Southeast Building Conference (SEBC), and the National Association of Home Builders (NAHB). Corporate sponsors of the 2011 Aurora Awards are Marvin® Window and Doors; MASCO®; Florida Power and Light; Gulf Power; Progress Energy; Florida Natural Gas Association; Two Trails, Inc.; HomeTeam® Pest Defense®; and DOW® AgrioSciences®.

This year Tampa-based Windstar Homes earned four (4) Aurora Awards, bringing their total to an impressive 38 major Design and Building awards received in the past eight years.  The awards were presented to Windstar Homes for its Villa Linda model.  The 6000 square foot Tuscan courtyard villa represents the finest in new home design and construction.  The home was honored for the following:  Best Custom Home, Best Master Bath, Best Green Construction and Most Energy Efficient Home.

According to Bobby Gross, who along with David Lesser, owns Windstar Homes, “These awards and recognition are so special to us because the Auroras symbolize tremendous achievement, honor and distinction among the building industry’s very best; this is the eighth year in a row that our company has been honored at the Auroras and we are very grateful!”