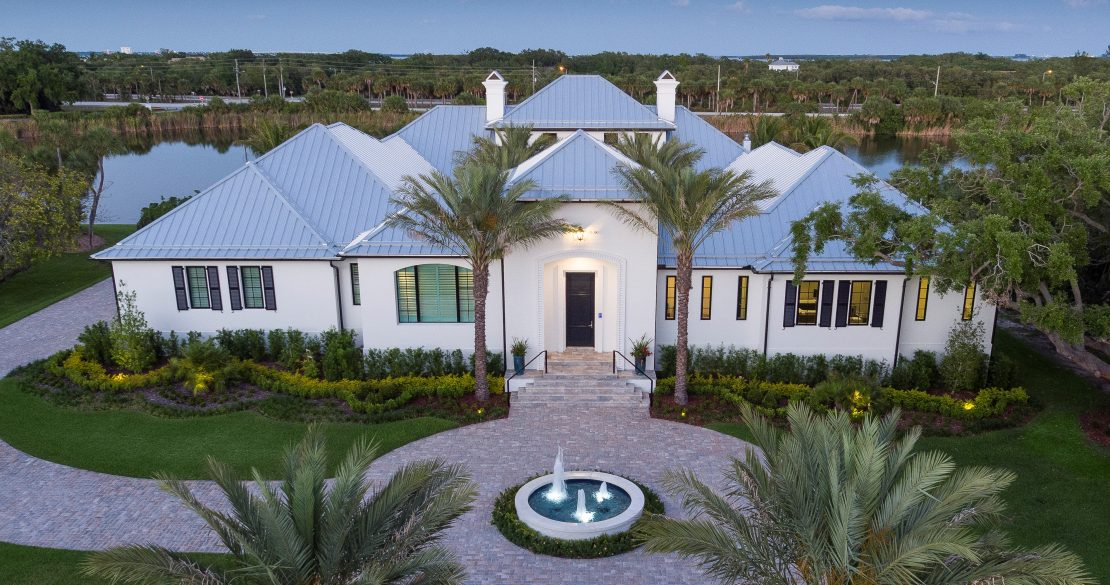 August 4, 2008 (Tampa, FL.) – Builders and Designers throughout the Southeast received the prestigious Aurora Awards during an industry gala / spectacular held on Saturday, August 2nd. The awards extravaganza coincided with the 2008 Southeast Building Conference (SEBC) and honors the best in new-home construction and design.

“For one night of the year, the spotlight is on the Southeast’s finest builders and designers”, says Ashley Jennings, Aurora Awards Chair. “The Auroras are a must for all and honor the Best of the Best.” The nationally recognized Aurora Awards honor builders, designers, architects, and other home building industry professionals from Texas to Virginia.

“The Aurora Awards are the “Grammys” of the home building profession,” said Jennings. “It symbolizes tremendous achievement, honor and distinction among building industry professionals.”
Tampa-based Windstar Homes earned five prestigious Aurora Awards this year, more than any other luxury home builder in the Tampa Bay market. “These honors bring to 11 the number of Aurora Awards Windstar has won in the past four years, the only years the home builder has entered this competition”, reports David Lesser, who with partner Bobby Gross, are the principals of Windstar.

The awards were presented to Windstar in the category of Best Custom Home ($1.5 million – $2 million) for a waterfront residence in Tampa, and Best Custom Home ($3 million plus) for a beachfront estate in Paradise Island, the Bahamas. Windstar received a Grand Aurora Award and an Aurora Award for Best Swimming Pool and Landscape Design, also for a home in the Bahamas. In addition, the company earned an Aurora Award for Best Master Bath ($1 million – $2 million) for a custom home located in South Tampa.

Windstar Homes also is currently a finalist for three Best in American Living Awards, as well as the coveted NAHB’s Custom Home Builder of the Year Award.