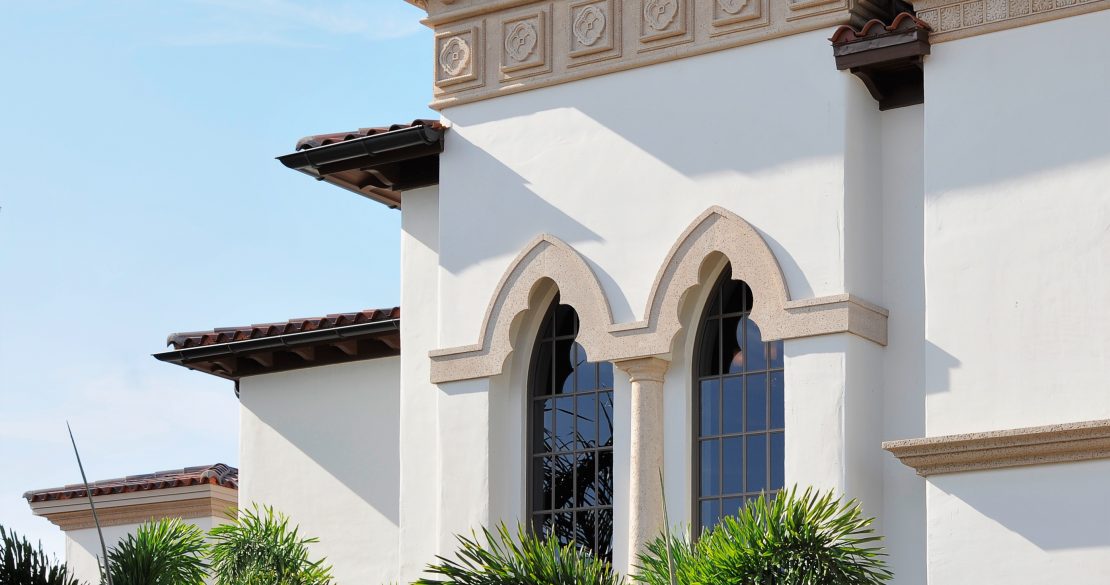 August 1, 2009 (Orlando, FL.) – The top building industry professionals throughout the Southeastern United States, received the coveted Aurora Awards during the 2009 Southeast Building Conference (SEBC) held in Orlando, Florida.  The nationally recognized Aurora Awards are the “Grammys” of the home building industry and honor builders, planners, architects, developers and interior designers within a 12-state region stretching from Texas to Virginia, who have demonstrated building and design excellence.

This year’s winners were selected from among 80 categories by a panel of industry experts and were honored at the 30th Annual Aurora Awards Gala/Spectacular on Saturday evening, August 1 at the Rosen Center in Orlando.  The Aurora Awards program is sponsored by the Florida Home Builders Association, the Southeast Building Conference, and the National Association of Home Builders.

According to Bobby Gross, who along with David Lesser, owns Windstar Homes, “ These awards and recognition are so special to us because the Auroras symbolize tremendous achievement, honor and distinction among the building industry’s very best; this is the fifth year in a row that our company has been honored at the Auroras”.