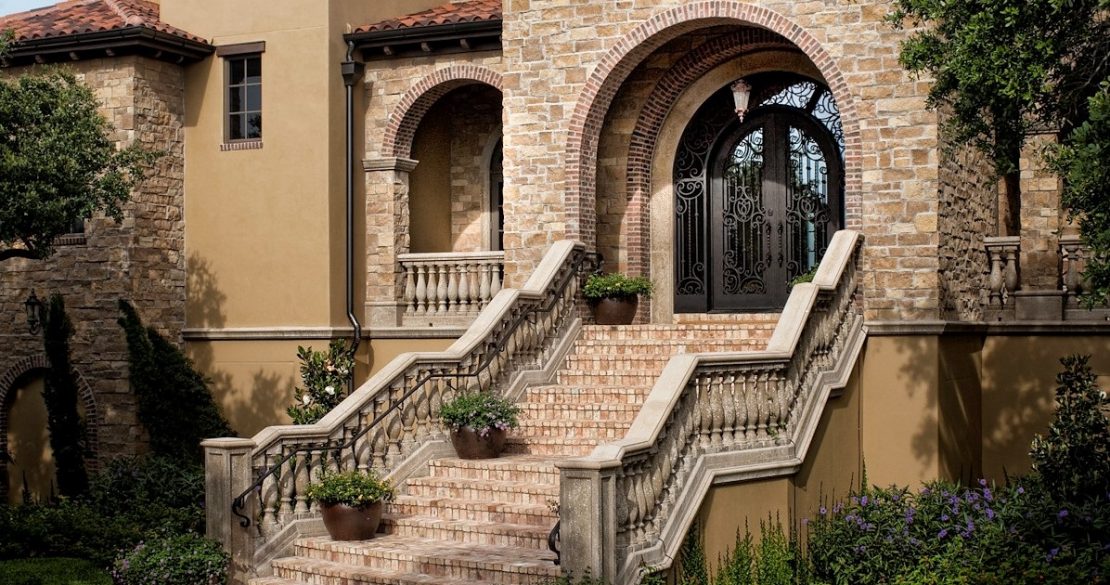 January 21, 2011 (Washington, DC) – Builders, Architects and Designers from around the United States received the prestigious “Nationals” Awards during an industry gala held on January 12th at The Peabody Hotel in Orlando, Florida.  The awards extravaganza coincided with the “2011 International Builders Show” and honors the nation’s best in residential design, interior merchandising, marketing, advertising and sales achievement.

Begun in 1982 as the Institute of Residential Marketing (MIRM) Awards, this year as always, “The Nationals” honored excellence in the homebuilding industry and was sponsored by the National Sales and Marketing Council and the National Association of Home Builders.

For a record-setting three consecutive years, Windstar Homes was presented the award for Best Custom Home of the Year. The home, a waterfront Tuscan estate located in Tierra Verde, Florida, features a myriad of amenities and technological advances one might expect in a world-class, one-of-a-kind residence.  From whole-home automation; to a Movie Theatre and Billiards room complete with Ale Bar; to an outdoor Florida Den featuring an over-sized fireplace and Wolf® Outdoor Kitchen; to a remarkable infinity-edge Swimming Pool. “The home is a structural masterpiece that is wrapped in a very distinctive architectural package that has real appeal,” says David Lesser, who with partner Bobby Gross are the principals of Windstar Homes.

Windstar Homes was also honored for the second consecutive year with the Best Custom Home Design “On the Boards” for their Sequoia model which is part of the company’s newly released Arbor Collection.  In addition to the Nationals® awards, Tampa-based Windstar Homes recently earned six prestigious Aurora Awards® at the most recent Southeast Building Conference (SEBC).  “These honors bring to 32 the number of major awards Windstar has won in the past seven years, and we are very grateful to our entire team”, reports Bobby Gross.